Archive for the tag “Broken sink”

Despite being my older sister, Maple was someone I always had to keep an eye on. 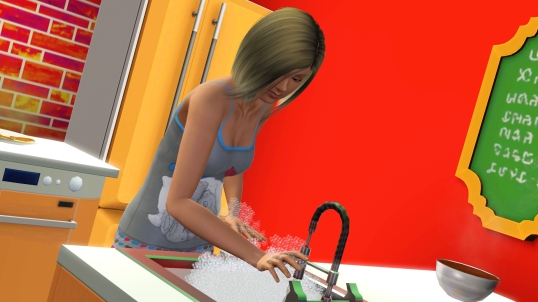 Most people found her tricky to read, but I was always aware when she was feeling troubled, which seemed to more than often whilst we were at Uni together. 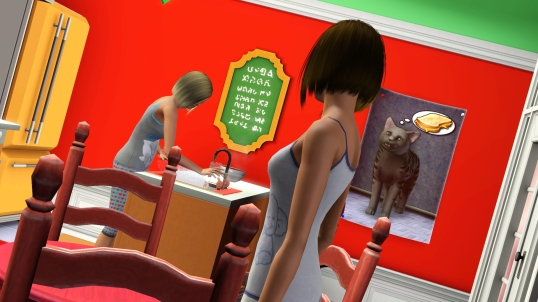 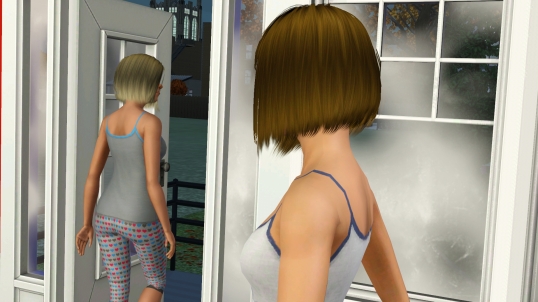 As much as she annoyed me sometimes, I couldn’t help feeling worried. 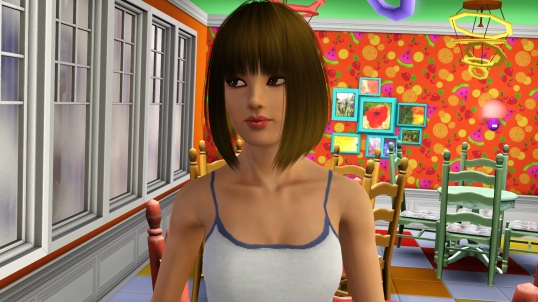 Gary and I were still going strong, I felt lucky to have him as my rock.  I could sense Maple wanted to experience the same sort of thing, however her luck with guys never seemed to last. 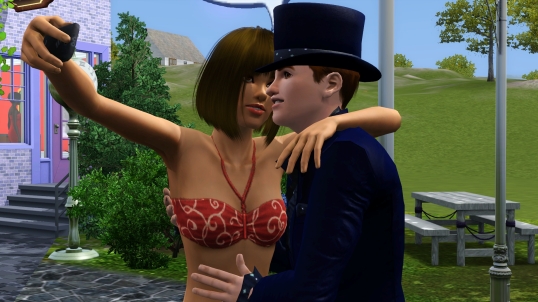 One day, when we were gaming on the computers in the comic book shop, I came up with a valid suggestion. 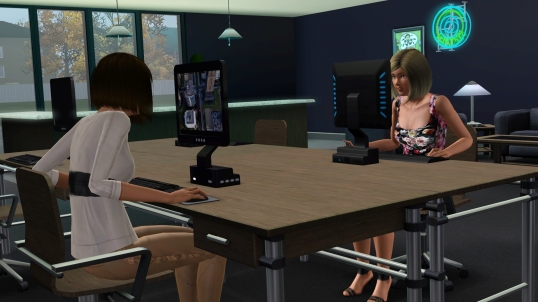 ‘Ever thought about online dating?’ 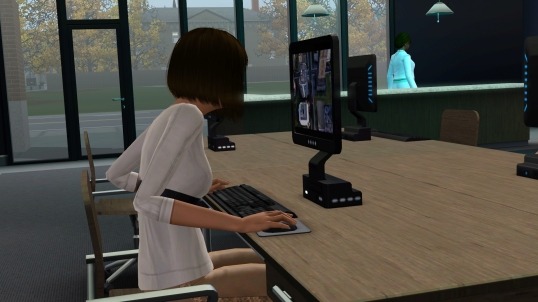 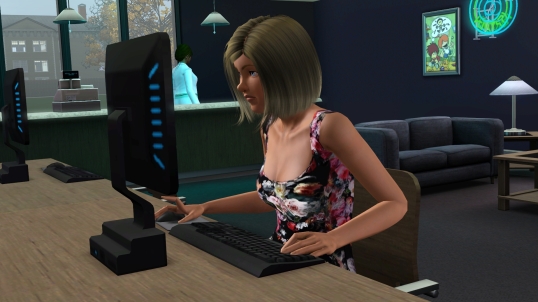 So that’s when Plan B came into play, which I devised whilst working on my dissertation. 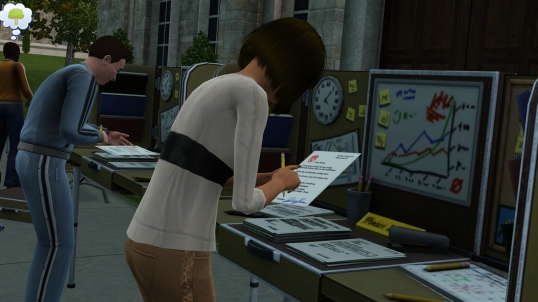 The plan went live on the night of my graduation, during a costume party I had persuaded Maple to arrange.  By the time I had returned home, after some celebratory drinks with a few fellow graduates, the house was fairly quiet apart from a few people still lingering in the kitchen.  Maple wasn’t anywhere in sight, and nor was Cory, the guy she fancied like mad, which I could only assume was a good thing. 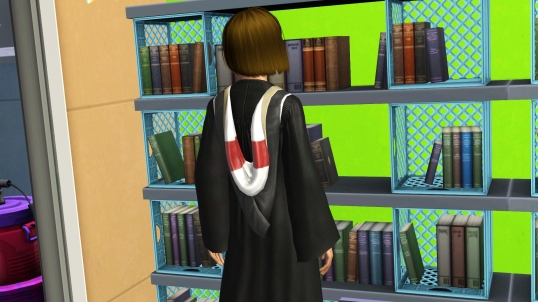 As my eyes scanned the bookshelf for a good intellectual book to curl up on the sofa with before bed, I couldn’t help but gloat to myself at how much of an awesome match maker I was.

‘Almond, slight problem.’ Maple’s voice interrupted my thoughts.  In that single moment, my pride came crashing down and was stamped on as she told me what had occurred whilst I’d been out downing vodka and cranberries.

‘I bumped into Cory in the bathroom,’ Maple spoke in a haunted tone.  My heart still jumped in excitement.  They hadn’t properly interacted since their one night stand several months ago- Cory was usually quick to leave the room if she had entered it.  This was why I hoped this party would force them back together, particularly by deliberately barricading off the downstairs bathroom so everyone would be forced to use the one upstairs, or least help them made amends. 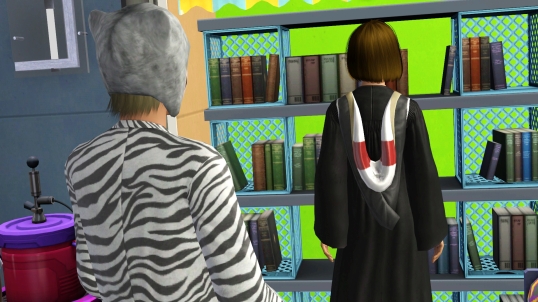 Apparently Maple had outright confessed to Cory that they should get over their drunken blunder and start their friendship anew.  Cory agreed, a little too quickly according to Maple. 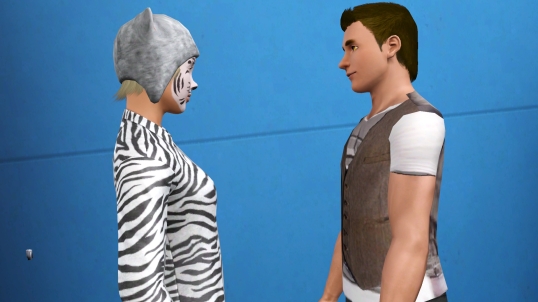 Then, she stepped in to hug him, a way to seal the deal, she explained.  That was when he pushed her away, much to her dismay. 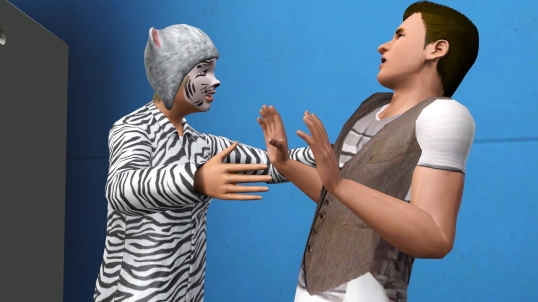 ‘I asked him what was wrong.’ 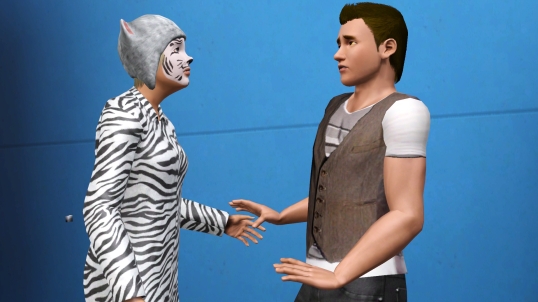 ‘The expression on his face said it all,’ Maple sighed. 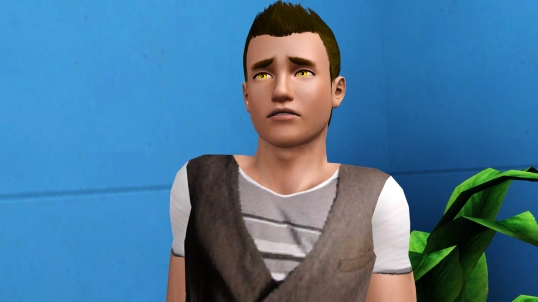 ‘He had changed his mind in the space of three seconds.  Apparently even the thought of being friends is weird after what happened.  Also, he admitted that I’m not his type.’ 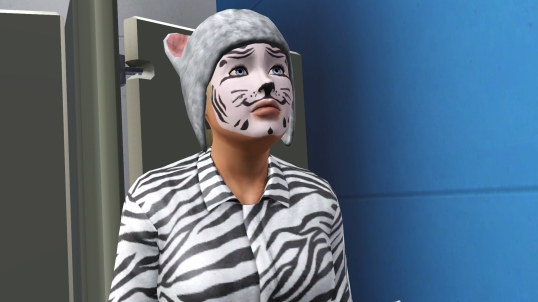 I stood there dumbfounded.  I didn’t understand how things had backfired so spectacularly.  Cory had seemed enthusiastic about attending the party when I had invited him on Maple’s behalf . 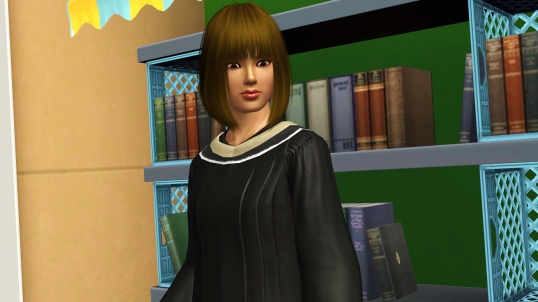 Suddenly, everything clicked into place and I felt stupid for not realising the truth sooner.  I didn’t have the heart to explain it all to Maple, but it was quite obvious who Cory’s type was. 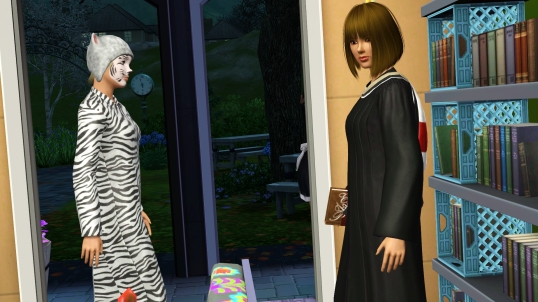 ‘Oh, and another thing…’ Maple spoke cautiously. ‘I’ve kind of broken one of the sinks in the bathroom.’ 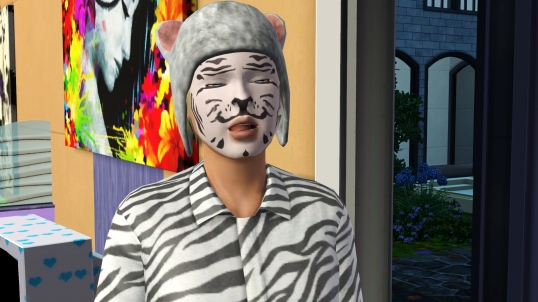 And so I spent the early hours of the morning fixing that sink to avoid us being fined by the University, and possibly having my degree revoked. 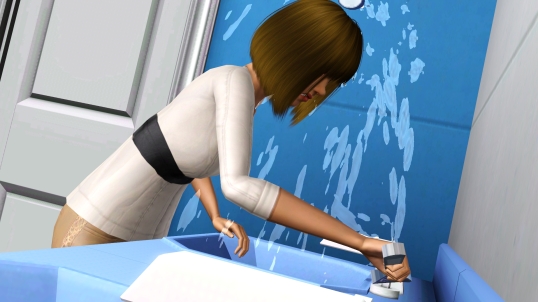 After that night I made a promise that the sink would be the last thing I would fix for Maple.  Even though she was my sister, I knew it would be impossible to keep trying to repair her broken relationships.  That job was purely down to her.