‘Dad, can you get pregnant without having sex?  I may have an issue otherwise…’

The stupidity of his eldest daughter frustrated him more than it worried him.

Twix soon swiftly remembered that he had other children with potential, thus decided his time was best spent developing them into well-rounded individuals. 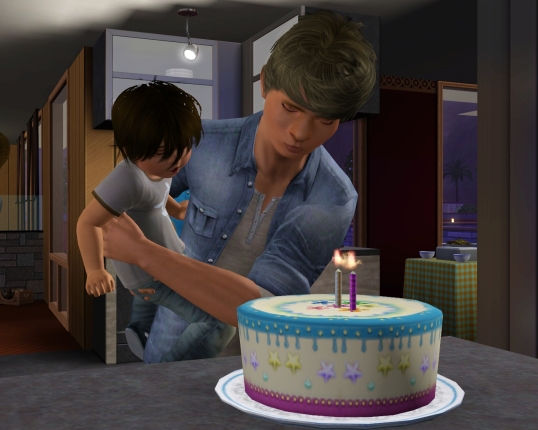 His main focus was Pistachio, who had a clear interest in fitness and Pokemon.  The young boy was hoping to pursue some form of physical career, such as the military or as an athlete.

Whitney did her best to ensure that Pistachio would achieve his lifetime goal. 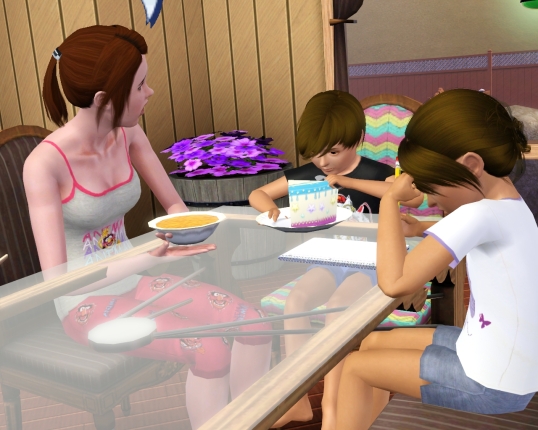 ‘You may need to consider cutting down on eating cake.’  Whitney tried to break the news to him as gently as she could.

However, he had no choice in the matter.

‘I sure can’t wait to dig into these delicious pancakes, mmm!’ Almond teased whilst her younger brother wrote an essay based on nutrition and fitness. 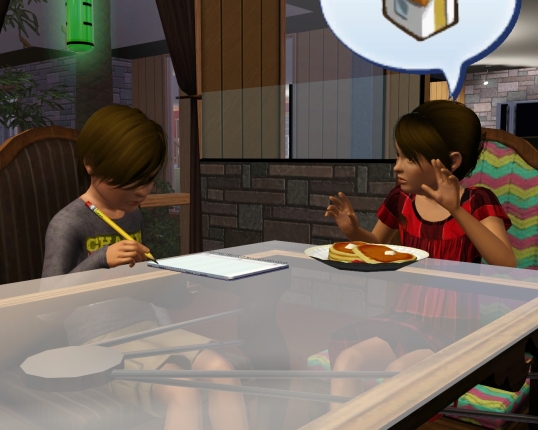 Soon enough, it was Almond’s birthday and the focus of the chapter shifted to her.

She grew up to be rather hot, in comparison to Maple anyway.

In all honesty, it was not a difficult feat. 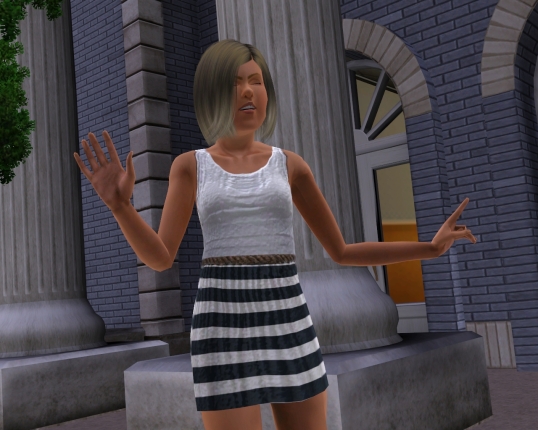 The girls were excited when Prom time rolled around, despite neither of them had dates.  Almond chose not to, whilst Maple had scared away pretty much every guy she knew. 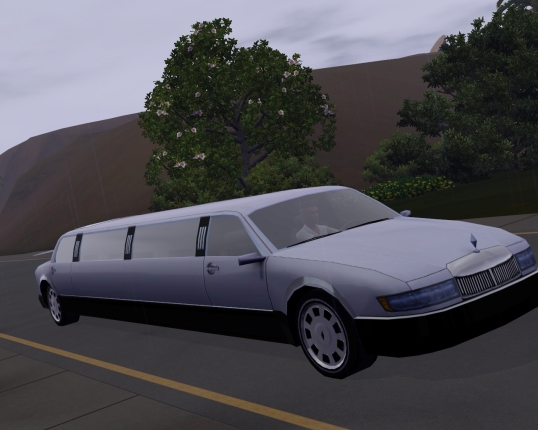 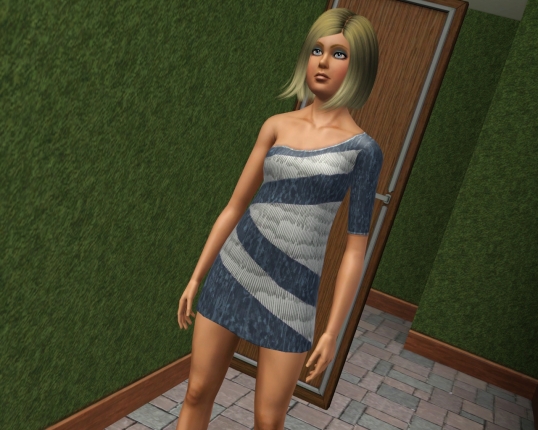 ‘I can’t wait to  dress up all pretty like you for my prom,’ Pistachio stated. 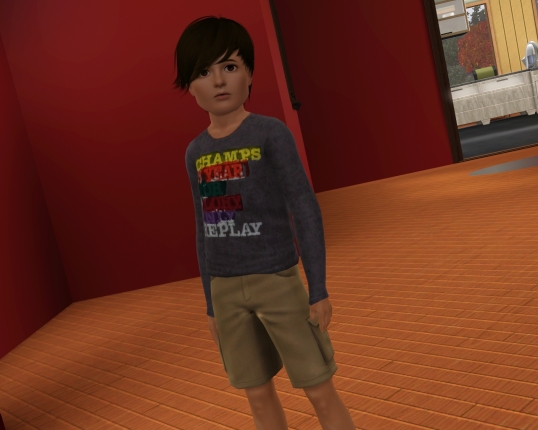 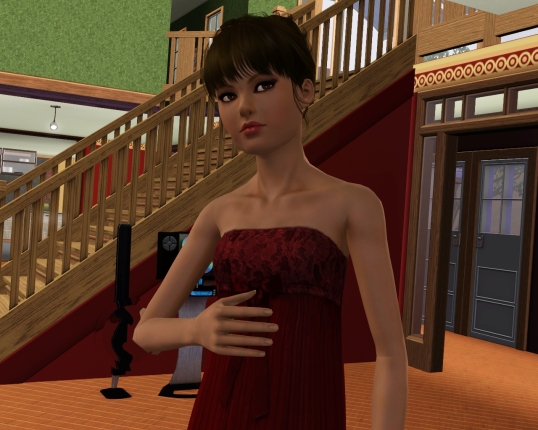 It was at this point that the girls realised that their younger brother may end up becoming a bit of a cross dresser in the years to come.  They decided to keep this between themselves for the time being, and also made sure to put locks on their wardrobes, just in-case.