Bounty decided to started developing her own online comic.  The story followed a mute man, convicted of murder, called Leigh who was sworn to protect a young orphaned girl called Satsuma during a zombie apocalypse.  She decided to name it “The Talking Dead”.

The comic was a great hit, and before long Bounty was raking in the royalities, and there was even talks of a TV show and a computer game spin-off. 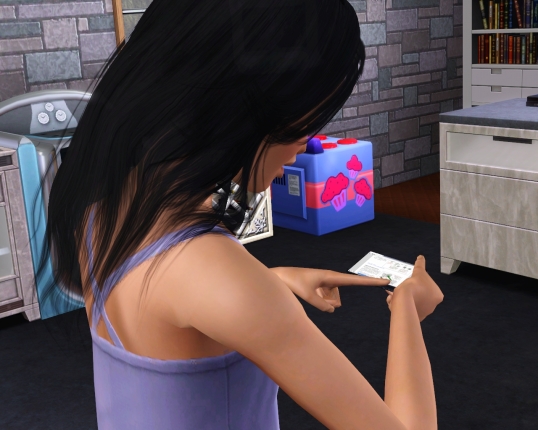 Twix and Hershey, surprised by Bounty’s sudden success, started to knuckle down more than ever with their studying, determined to show their mother that were as equally as ambitious in hope they would be selected to carry on the blood-line. 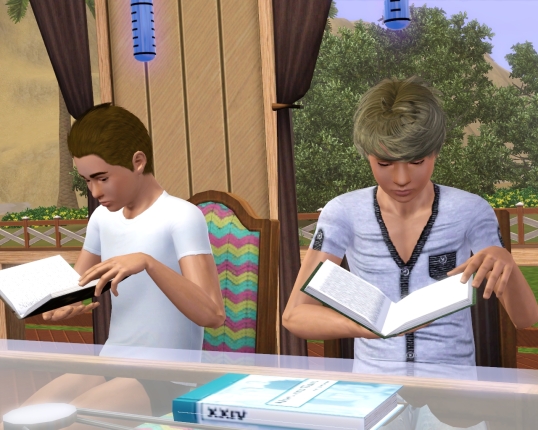 Tremayne was very amused by this as he knew Cointreau was actually powerless to decide which of her brood would front the next generation.

Bounty was not too fussed about being chosen to pop out babies in name of the Bailey legacy.  More than anything she wanted to win over her mother’s affections.

She hoped that by explaining the scale of her recent success, her mum would be proud.

‘I’ve sold more issues of The Talking Dead Volume one than Kickass one and two combined,’ Bounty bragged between mouthfuls of muffin. 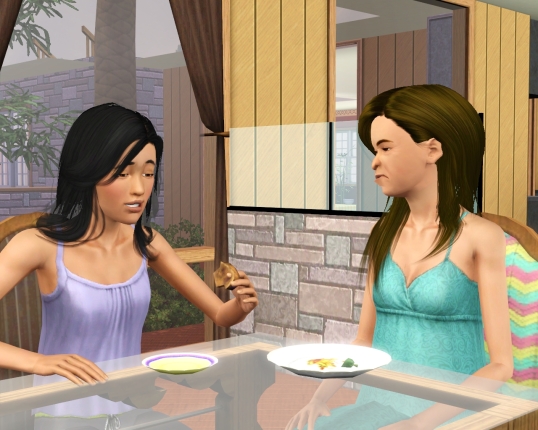 ‘I knew I should have drowned you whilst I had the chance,’ Cointreau said, referring back to the times she had washed Bounty in the sink as a baby.  Needless to say, after this Bounty gave up trying to impress her mum.

Elsewhere, Aero was focusing more on developing his “rock ‘n’ roll” image before he went off to University.  The first step of establishing this was by getting a few meaningless tattoos which he would regret later on in life.

Naturally, Aero was a little bit nervous, particularly upon noticing that his tattooist had turned invisible somehow. 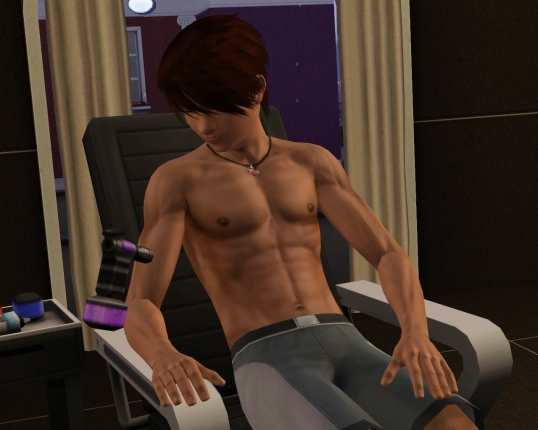 Considering this obvious handicap, she did a great job at inking him up.  The llama tattoo on his arm was most certainly his favourite.

Being a secret fan of Twilight, he also asked for a werewolf tattoo.  This was placed on his back so he would not have to look at it everyday and feel embarrassed for his secret crush on Taylor Lautner.

Fortunately for him, Adrianne found his inkings uber sexy. 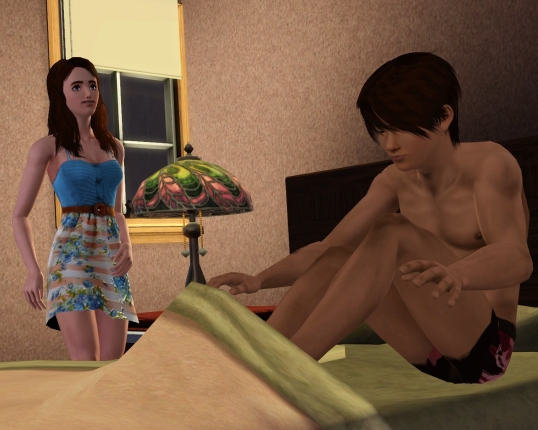 Unsurprisingly, that night, Hershey was too traumatized to sleep thanks to the paper thin walls between his and Aero’s bedroom.

Now, things are going to be a bit different during the transition into Generation 7.  First of all, the voting poll is going to be posted up before the usual University bonus chapters are posted up.  This is really only because there is quite an age gap between Aero and Hershey, so Aero will be pretty much an adult by the time Hershey has turned into a young adult, which is a bit rubbish for Aero if he gets chosen to front the next generation.

The poll will be up shortly.  Please stay tuned you wonderful people! x x x