Chapter 5.6 – Things may be manic, but please don’t panic

In time, Mika fell pregnant again.  A few people frowned upon this because Jameson and her had not yet got married, but everyone else did not really care seeing as they knew the stone-age years had longed passed.

In celebration of her 15th or so grandchild, Coco organised a pool party where she used the epic cooking skills she had somehow developed to grill up some pork sausages. 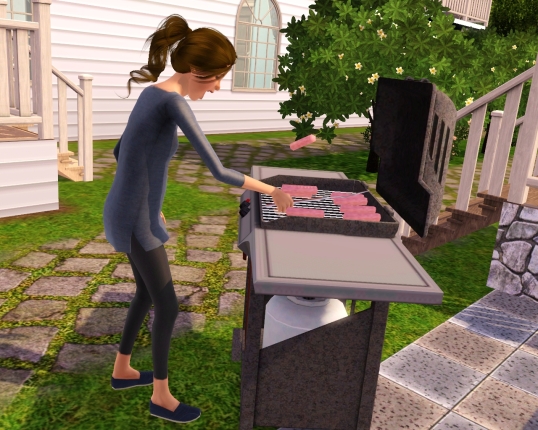 Mika and Jameson utilized this time to get some rest and relaxation in, knowing full too well that eventually their household would be overrun by snotty-faced children. 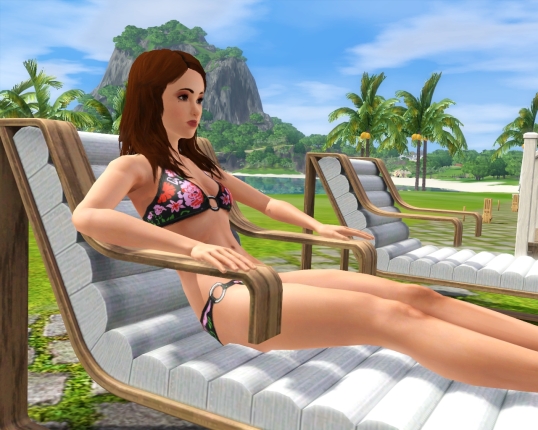 To be honest though, Tremayne had pretty much raised and looked after the twins since they had been born, with the help of Malibu’s pet dog,   Toule, who for some reason enjoyed hanging out with Tremayne. 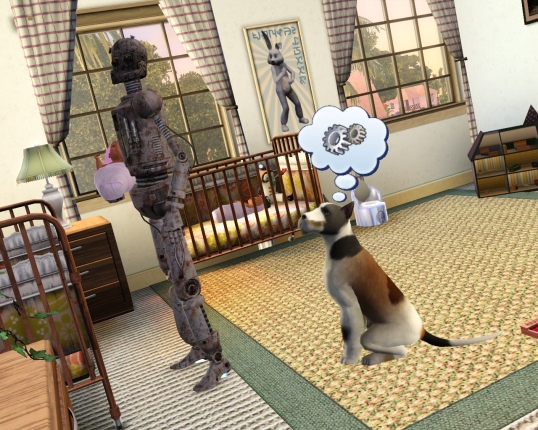 After the party had ended, and Coco had partly cleaned up the mess, she started to feel a little bit strange and woozy.

It turned out that it wasn’t indigestion, but actually that Death had finally decided to come collect her.

Despite she’d had a good run, it was sad for the rest of the family (including Jameson) to see her perish. 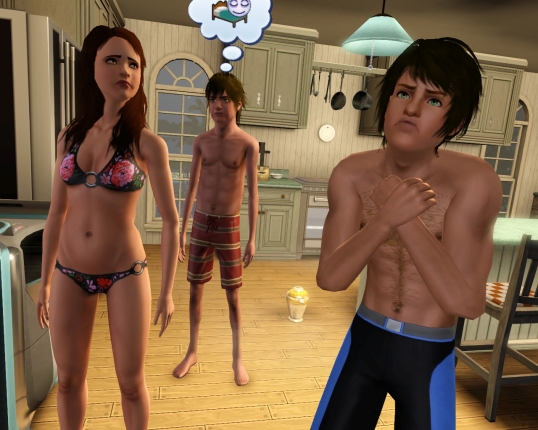 However, Coco was adamant that her time was not up, and promptly begged Old Grimmy, who had long ago given up on wearing robes and stuff, to give her a few extra years because she wanted to prove she could be an awesome grandmother (to make amends for being a terrible mother).

‘Bitch, please,’ the Grim Reaper said, ‘I couldn’t care less.  Your time is up, so deal with it.’

And with that, Coco was sent off to the realm of spirits, and a shiny urn was all that remained.

Despite receiving a cozy payout from the museum, Jameson realised that life was a lot shorter than he had originally anticipated, so made sure to spend as much time with Peach and Saffron as possible (mostly Peach as she was his secret favourite).

Saffron did not mind this however, since she was a toddler, and could barely manage to eat her food properly without adult supervision anyway. 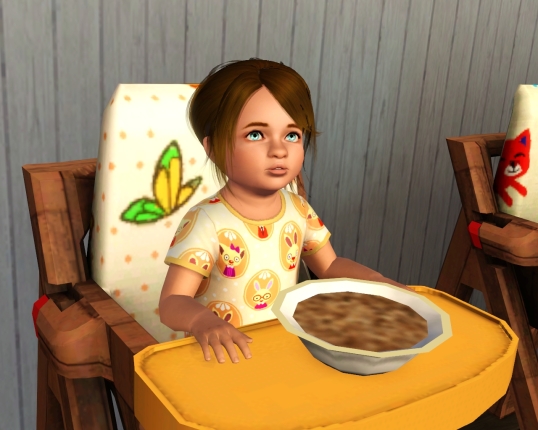 A few months after Coco’s bones were donated to the science museum, Mika’s body decided it was time to go into labour.  She did her best to try and stay calm, and asked Jameson to do the same. 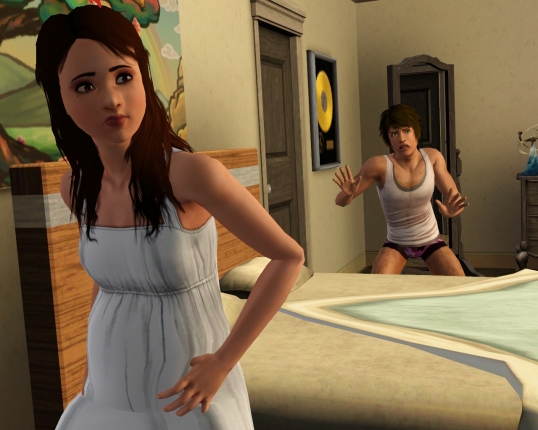 ‘Holy crap, we haven’t even packed your bag for the hospital, and the baby’s gonna rip you in half!’ Jameson cried out, after trying so hard not to cause a fuss for a full twenty seconds. 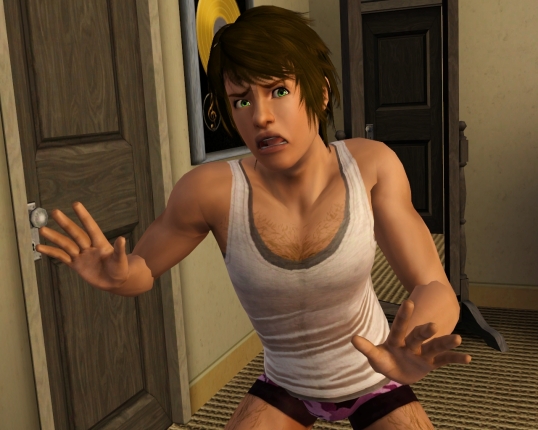 His words did not fill Mika with much confidence or reassurance.

Somehow, she managed to give birth to a healthy baby boy, who was later named Earl.  Not after the TV show, but because Mika had enjoyed drinking earl grey tea during her pregnancy. 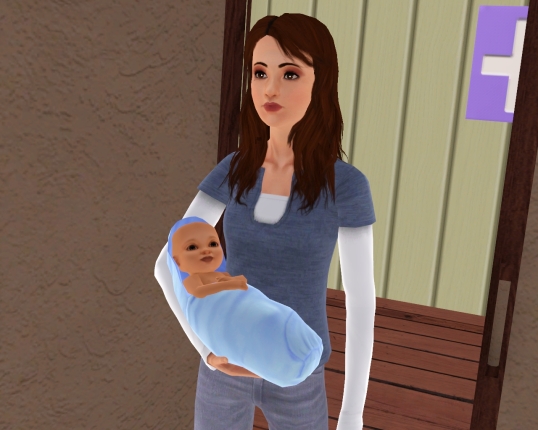 And so, Mika and Jameson ventured home, happy and content, ready and raring to raise another child.