“Anything that can go wrong, will go wrong”.

These are wise words to live by, particularly when you are a hormonal nineteen year old boy-man who is experiencing his first time away from home.  I assumed university was supposed to teach me independence and give me a taste of what was expected of me as an adult.  However, I learnt quickly in my first year that this was far from the reality of being a University student.

University dorms are also nothing like they are portrayed in the movies.  Chances are, you will rarely see or even speak to your roommates once classes have started and the hype of being a Fresher dies down.

I was lucky to meet Margaret Cade on the day I moved in.  She was easily the most attractive of my roommates and fairly level-headed.

She also had a cracking sense of humour, which was an added bonus. 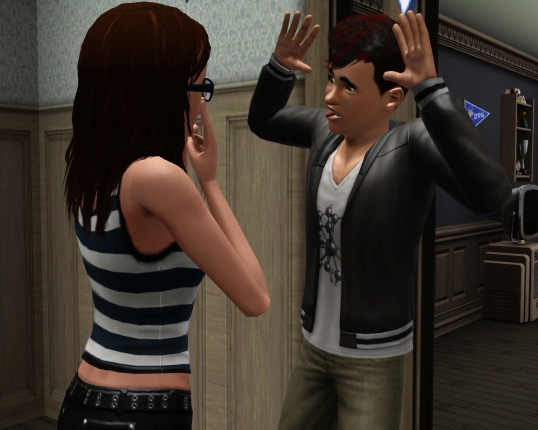 At the time I was too nervous to make a move, even when she volunteered to lift me up for my very first keg-stand (damn she was strong!).  That was a very drunken and messy night. 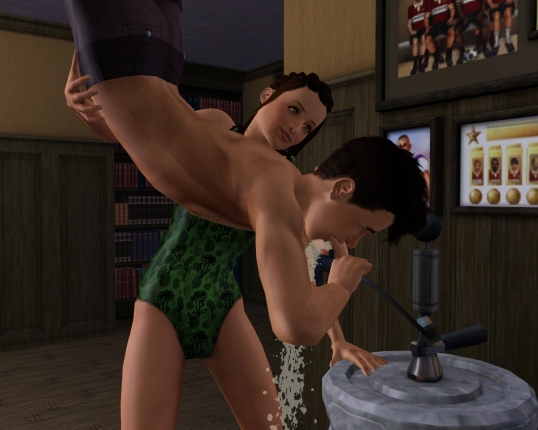 Unfortunately, lectures are another aspect of University life you can’t escape from, even when you are suffering from a severe case of “hangover”, particularly when you’re studying Science and Medicine.  Why I didn’t pick something simple like Communications, I’ll never know.

I suppose learning about the human anatomy was pretty awesome, particularly since I got to play with skeletons.  Nothing weird with liking that at all.

The only thing I seemed to really struggle with was decision making.

I guess somewhere in the strange recesses of my brain, choosing the right sort of baked treat to have between lectures is obviously a crucial decision which could drastically alter the course of my future. 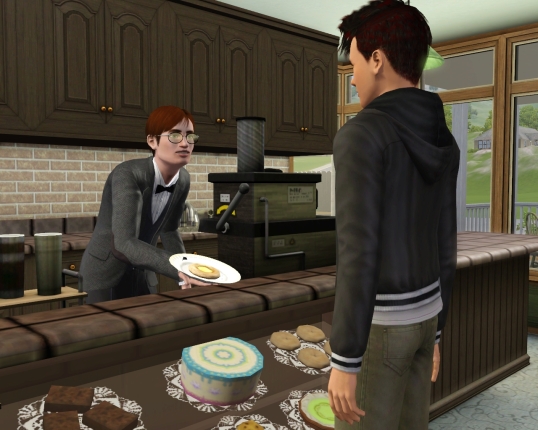 I soon learnt that apple danishes are often a safe bet.  They’re also rather delicious.

Yeah, things at University were pretty normal…  Well, that was until I returned to my dorm room one night, after having a few drinks at the Student Union, and found a girl I didn’t even know sleeping on my bed.

After that things were only bound to get a bit weird.