A few years later, Murphy managed to morph into a rather handsome looking teenager.  He even decided to change his hairstyle since he had not changed his style since being a toddler.

Coco was now a brown belt in whatever martial art it was that she did.

It was amazing she had accomplished this, considering how “special” she could be at the best of times. 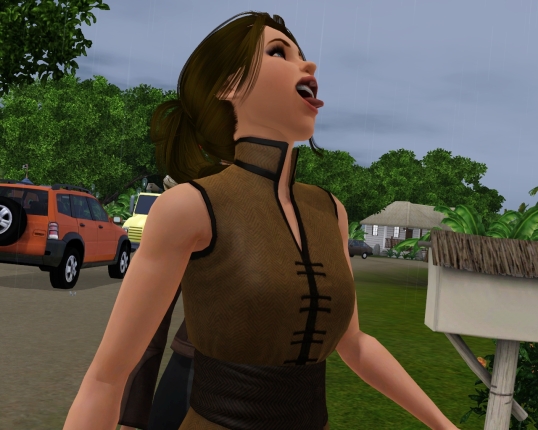 Judd had turned all badass and, after a few more promotions, decided he had the skills to pull off wearing “bad boy” shades for work. 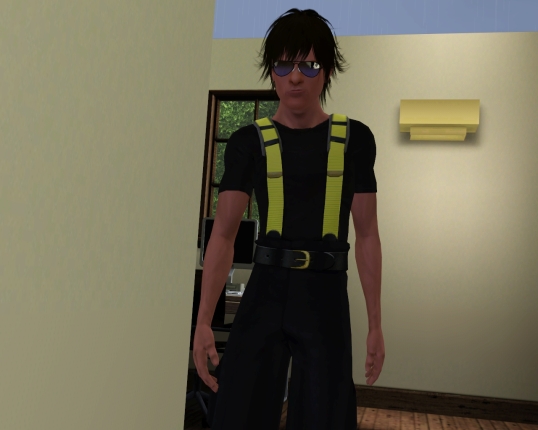 He even mastered the disapproving scowl to go with it.

However, Judd was quick to learn that sunglasses do not particularly help you put out a fire any faster, so a few buildings and lives were lost sadly. 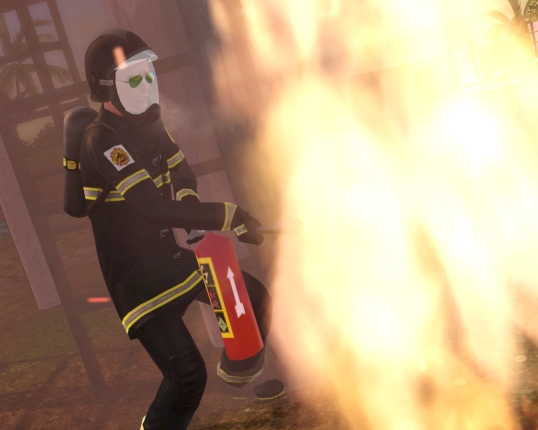 The Bailey family also had their first robbery in what felt like decades (aka since the first generation). 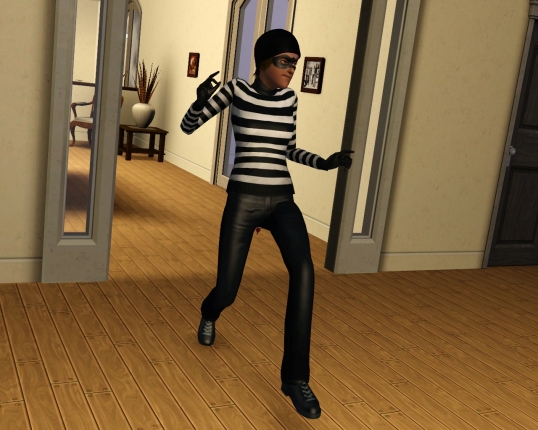 ‘The hell are you?’ Amaretto questioned whilst she made her morning march towards the kitchen. 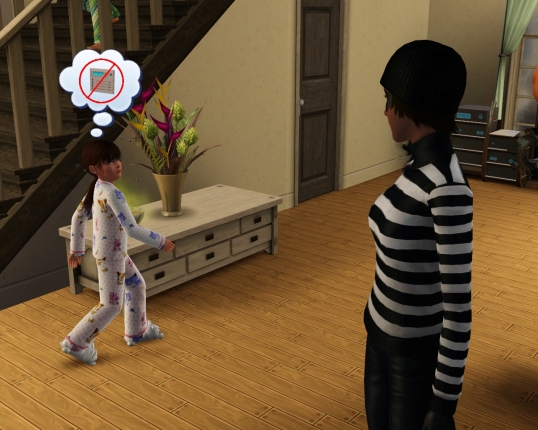 ‘Clearly not the tooth fairy, am I?’

Moments later, the door flung open, and in ran the rather belated policewoman, considering the alarms had been going off for over two hours.

‘God damn it, Kate, stop running off like that!  I love you!’

‘I’m sorry, Rachel,’ Kate sobbed, turning her back on Rachel, guilty expression washed across her face.  ‘You know that I’m terrible when it comes to romance and relationships.  I just wish…’

‘Not interested.  Take your dramas and get the hell out of our legacy!’ Malibu interrupted the attempted side-story.

‘I has a new favourite child!’ Tremayne thought, doing his best to smile without looking too creepy.

After that Tremayne decided to start following Malibu everywhere.  All well and good, until she finally noticed he was stalking her just as she was about to use the toilet. 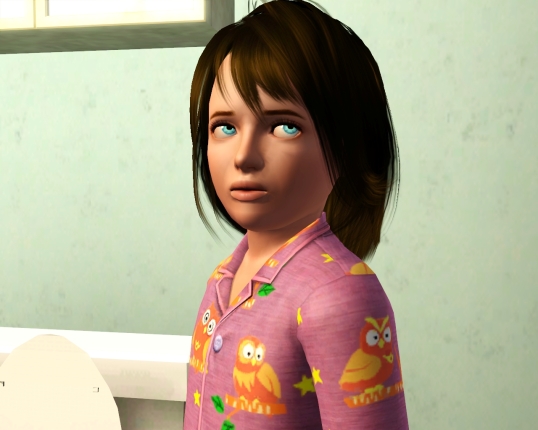 Meanwhile, Coco was looking to address her issues and started to read a book called ‘How to be an Awesome Parent’, which had actually been written by Ricky Bailey many moons ago. 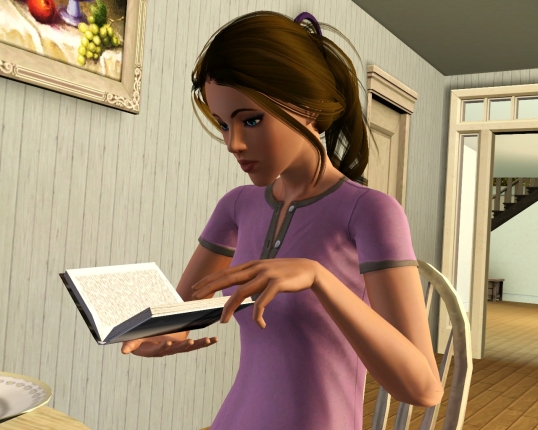 ‘You’re a terrible mother, that book is not going to help you become any better,’ Irish ever so kindly informed her daughter as she floated by her in spirit form, holding a delicious looking snow cone. 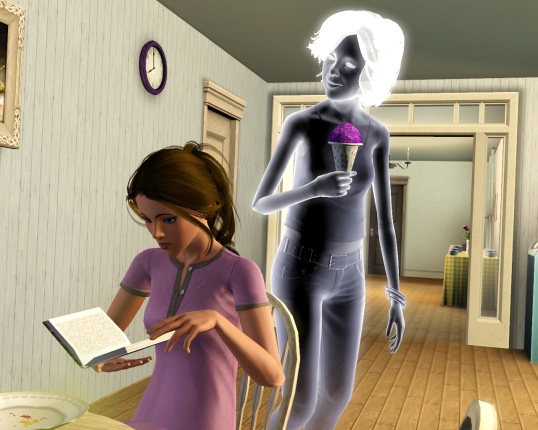 This chapter will end with a picture of Jameson looking solemn and alone, because this is how he feels due to Coco’s bad parenting ability.  Thanks for that, Coco. 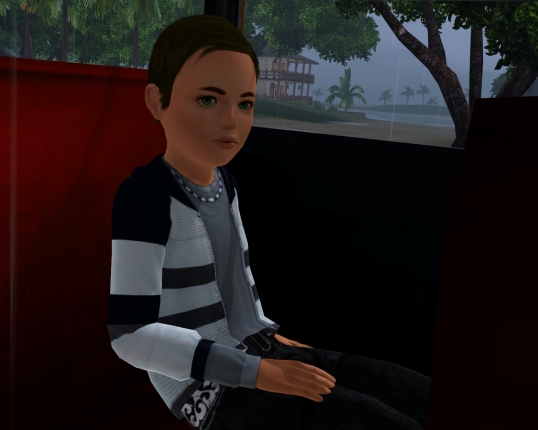