Before long Murphy started to develop into a proper little human being, with real hair and everything.

Coco ended up preggers again since she still had not quite grasped the basics of contraception.

In the end, she ended up having not one, not two, but three babies, all at the same time.  Well, not literally because that would have probably killed her in all fairness. 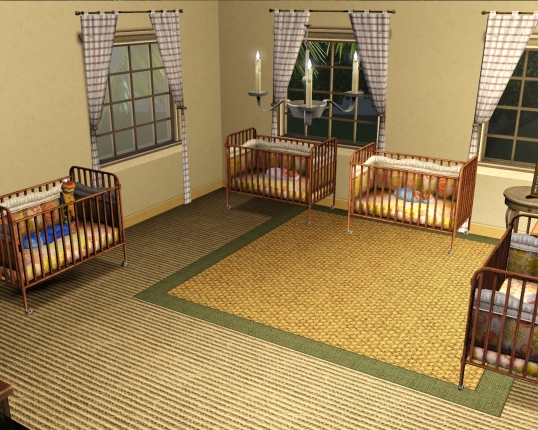 These babies were also named after alcoholic beverages.  Malibu was the first-born girl of the triplets. 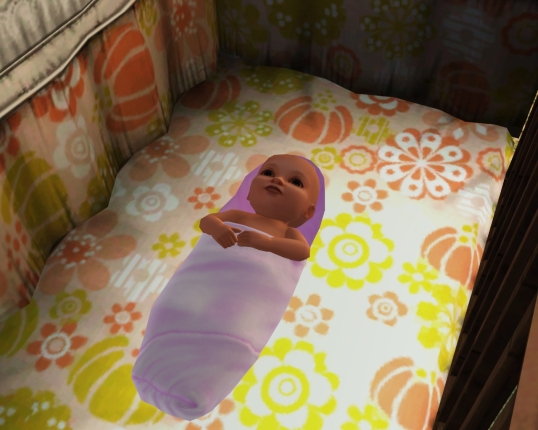 Amaretto was the second-born girl.

And Jameson was the last, and only boy, to be pulled out from Coco’s stomach. 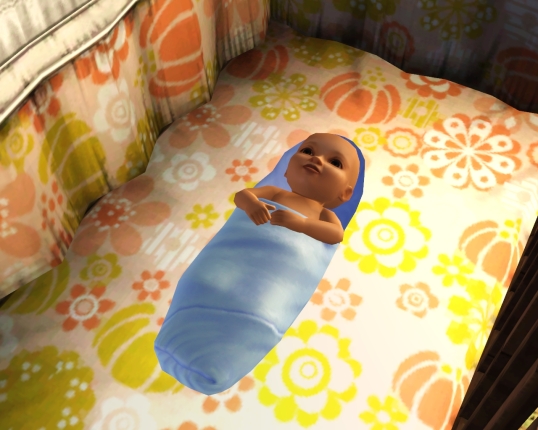 Needless to say, having four children under the age of two made Coco a very smelly and stressed out individual, who could not even take her frustration out on a training dummy as she was forbidden to do any exercise until she had fully recovered from her Cesarean. 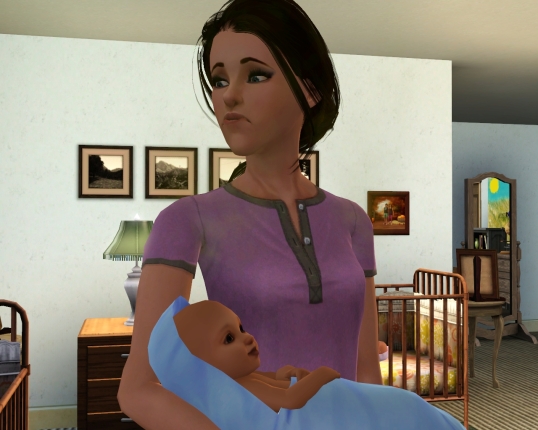 That was until Coco threatened to call Ghost Busters.  Ricky swiftly changed his tune after that. 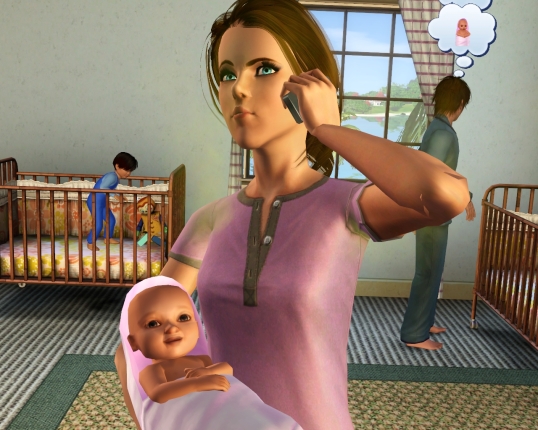 Ricky even kindly helped the rest of the family organise a rocking party, to celebrate life in general.  He even got the Jameson seal of approval. 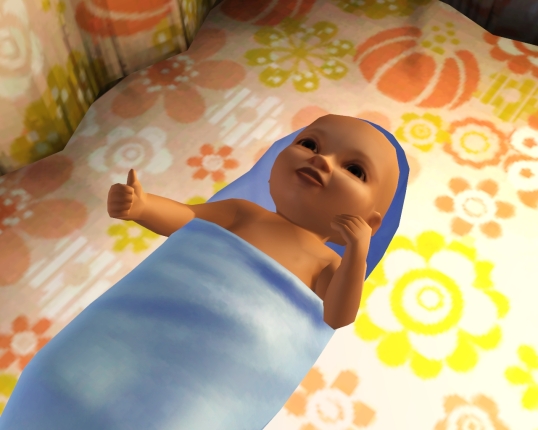 Everyone worth knowing was invited, including Caramel, who honestly could not dance to save his life.

Some random teenager also passed out, despite no alcohol was being served. 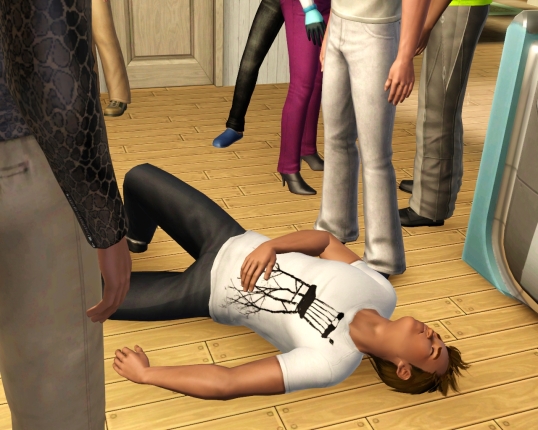 Judd made sure to point and laugh at him. 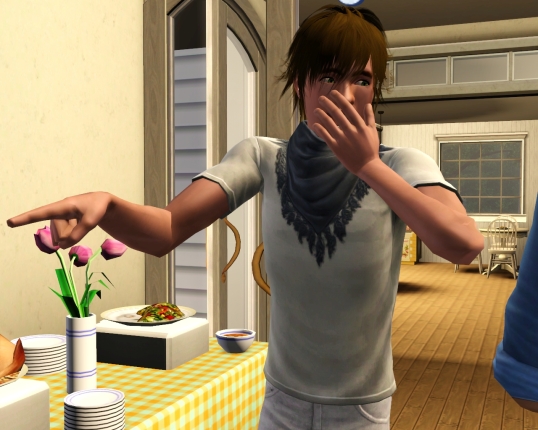 Even Murphy, who, could still barely comprehend the things going on around him, guffawed in his general direction.

He was clearly on the way of growing up to be a dick, like most other Baileys were.