Chapter 3.4 -Nothing wrong with gingers

It was not long before Cookie grew and it turned out he was a ginger.  Not like there is anything wrong with gingers.  Pippy had been a ginger after all, and that’s obviously why Cookie was a ginger.  Still, Irish loved him to bits. 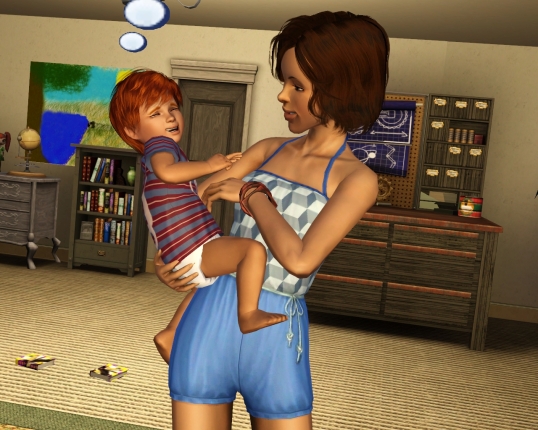 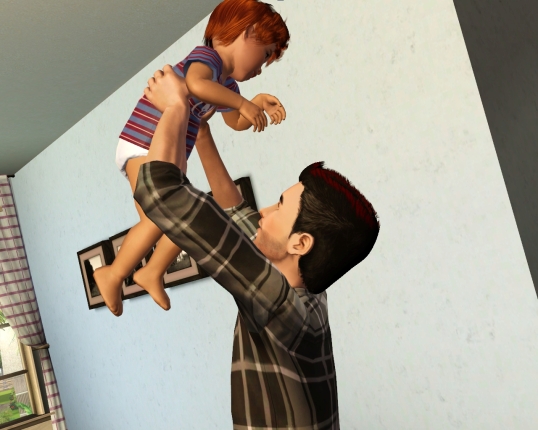 And Caramel (who had recently aged up). 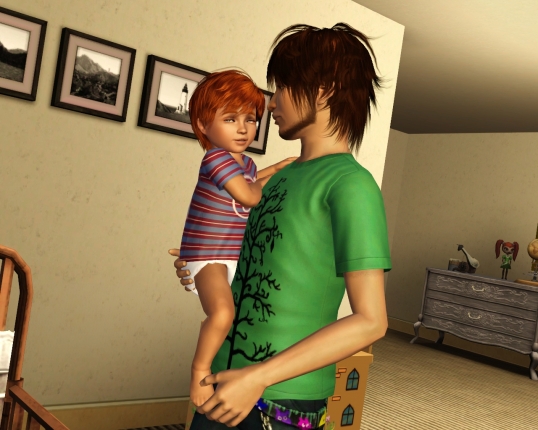 Well, not always Caramel.  Not like he had anything against gingers. 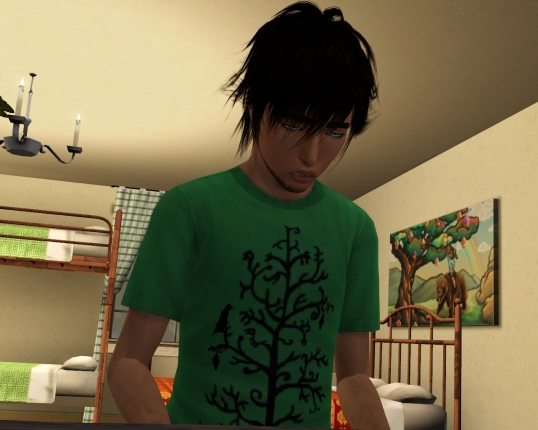 Cookie and Caramel gained more of an understanding of one another once Cookie grew up and started school, mostly because they resented their ridiculous names.  They even became school bus buddies.  Irish was pleased that the two boys got along well.  Even though Caramel was technically her father, and brother in some sort of warped way, she saw him more as a son, which was even more disturbing to be honest. 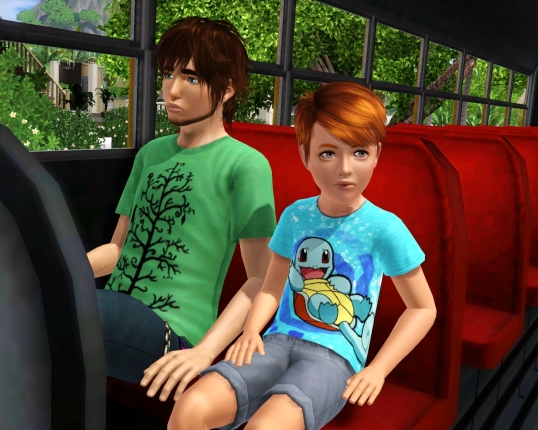 Not liked she cared.  After all, she had her cooking to keep her mind occupied to prevent her from delving to deeply into how Caramel was actually related to her. 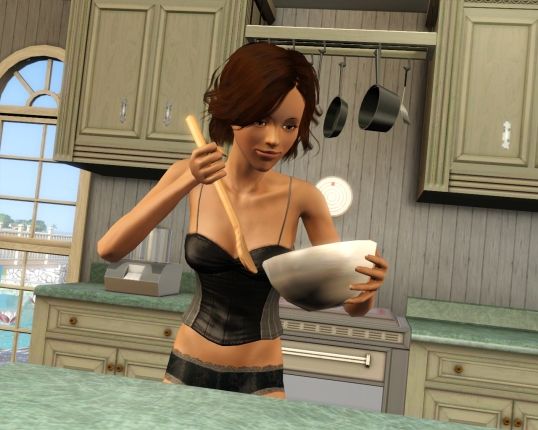 Irish loved her job, particularly the awesome hat she got to wear. 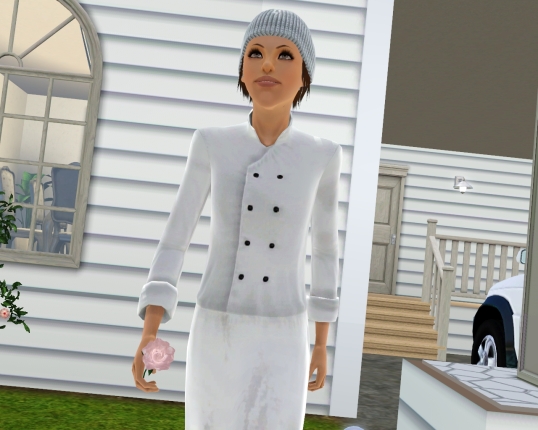 Anyways, Irish and Stacey soon decided to try for another baby, just in case they needed back ups to carry on the Bailey legacy. 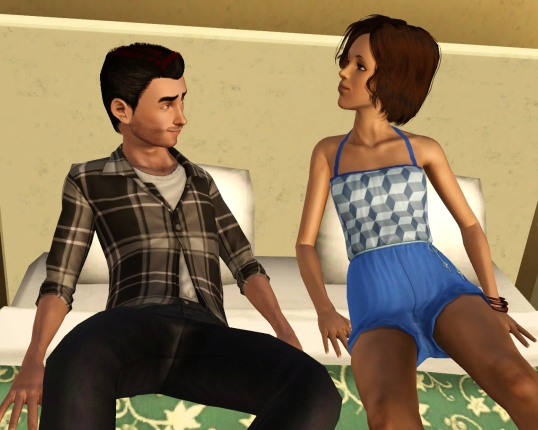 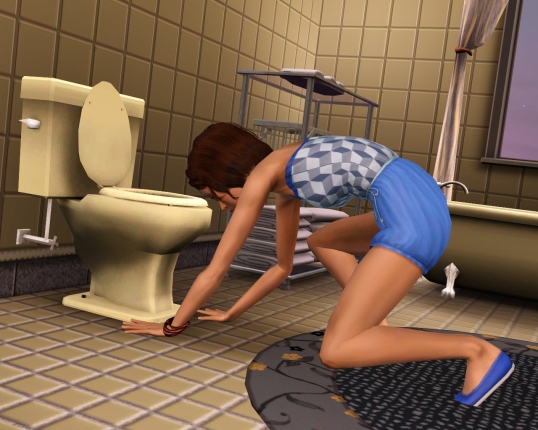 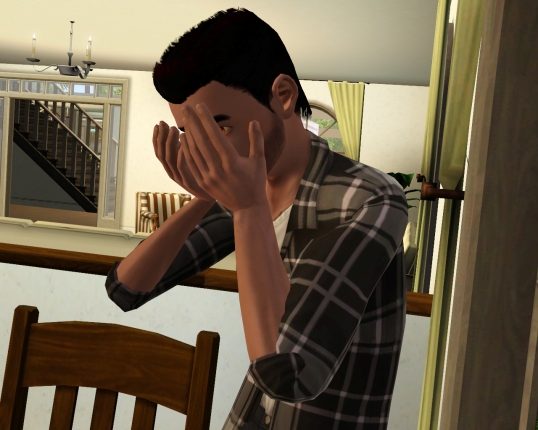 For the next few months Stacey worked on his novels, whilst Irish read cookbooks and stuff.  Somehow, Caramel and Cookie managed to look after themselves during this time of neglect. 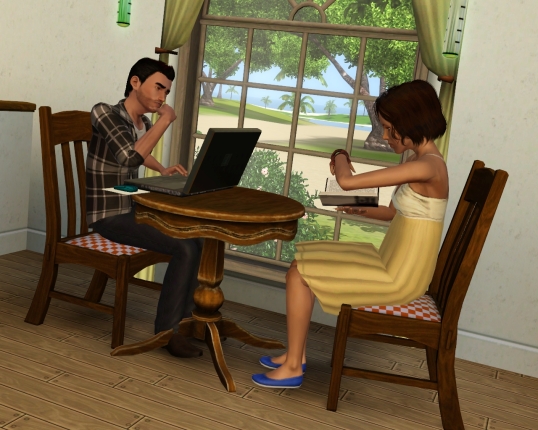 Before long, Irish looked like she was ready to burst.  It did not stop her from having pleasant strolls outside, however. 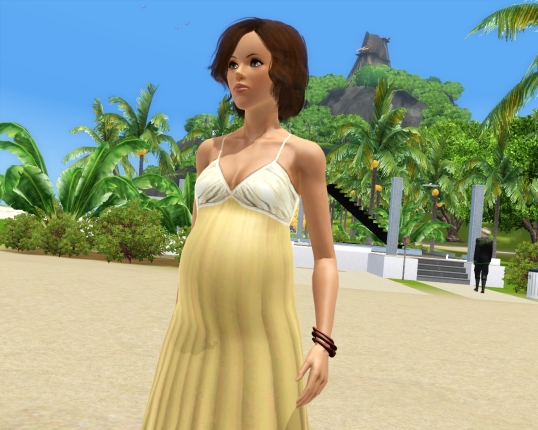 That was until she went into labour one evening when she was picking Cookie up from scouts. 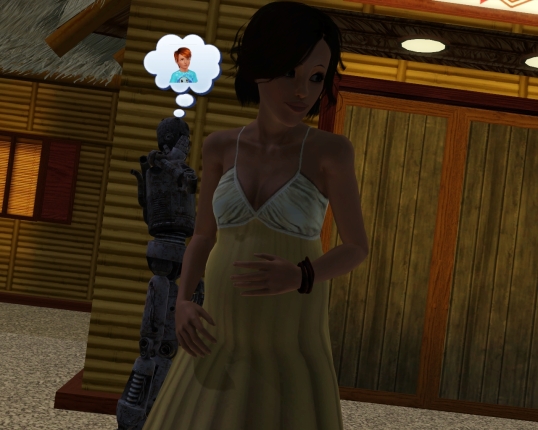 Stacey was even kind enough to bring a bowel of salad with him when he came to escort Irish to the hospital. 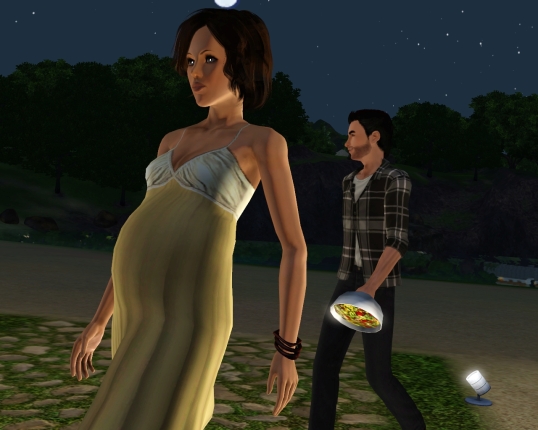 They returned home with twin girls, whom they named Coco and Hayley.  For a while they could not tell which was which, so they ended up writing their names on their foreheads with a marker pen. 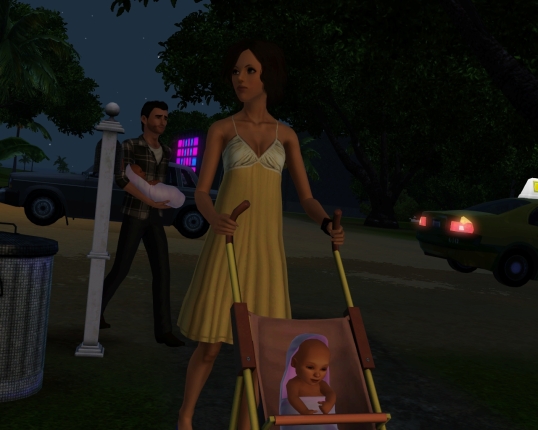 This chapter shall now end with Tremayne stepping into the time machine he managed to build one day when he was bored.  What adventures await from him you ask?  Well, sadly you will never know, because by the next chapter a time transition shall have occurred, thus making this irrelevant to the “story”. 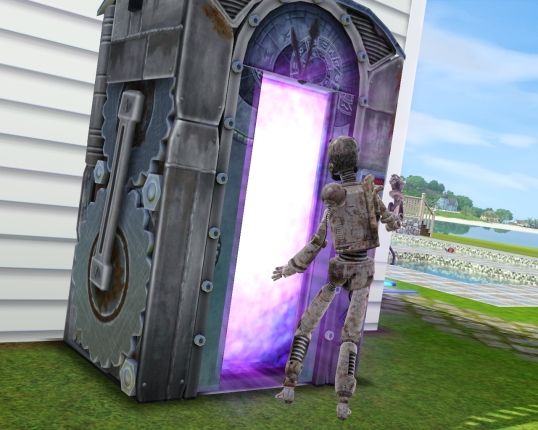