As time went by, Irish became more and more pregnant each day. 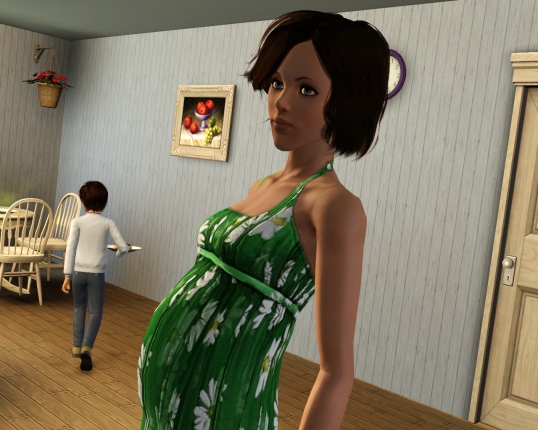 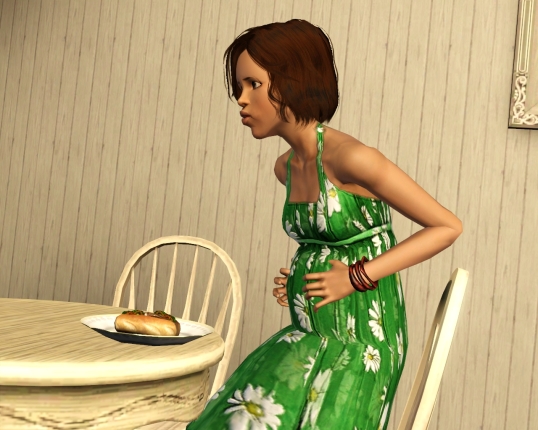 She named her baby boy Cookie, because, quite frankly, she just wanted to.

Fudge was a brilliant Grandfather to Cookie and was thrilled whenever he held him.

Oh, and yes, by then Fudge had managed to become a super-awesome detective.  Sadly, he had still not mastered the art of subtlety.

Crissy, who had given birth to twins, decided to move out the house after realising that she could no longer go through with murdering and/or torturing Irish.  Several years later, she was arrested for a series of arson related deaths and was jailed for life.  A few months after that, the jail burnt down.

It was said that Crissy perished in the flames, but actually she just moved to a different neighbourhood to wreak havoc there. 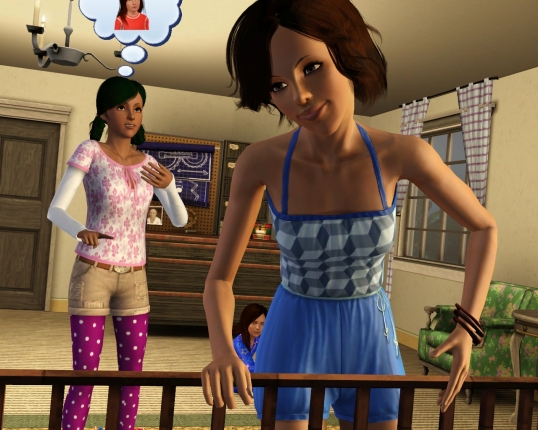 Anyways, a few months after Cookie’s birth, the island found out that Fudge was a super-awesome detective and held a super-awesome celebration in his honor outside the island’s Town Hall, with balloons and everything. 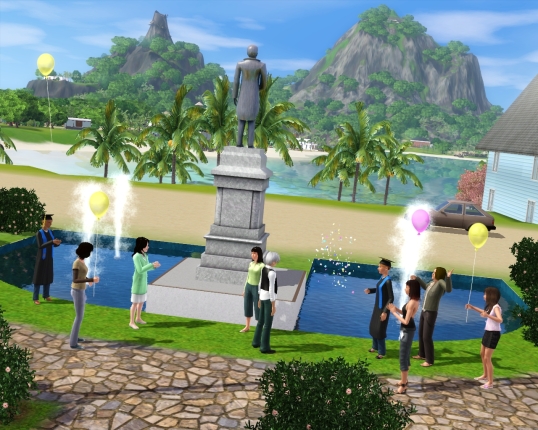 ‘This is so fricking awesome. Would really suck if I died now or something,’ thought Fudge. 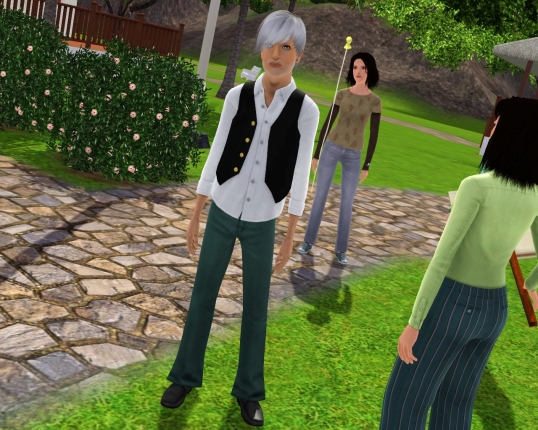 ‘Your time is up,’ the Grim Reaper announced, pointing his bony finger at Fudge’s ghost.  ‘Plus, your wife, Pippy kept nagging me to bring you to the spirit world.  Damn that woman’s persistent ‘

‘Yeah, she could nag at the best of times,’ Fudge confessed, with a smile on his face.

‘But, I suppose it’s only fair.  I did have an awesome life, so I guess it’s now time to give those in the afterlife a chance to experience my awesomeness,’ Fudge said.

And, with that, he shook old Grimmy’s hand and requested if he could have a nap before he journeyed to the afterlife.  The Grim Reaper said no.

Clearly, Irish was devastated when she found out about her father’s death, she had been such a Daddy’s girl after all.

What was more frustrating was that she and Stacey now had to look after Fudge’s clone, Caramel, who was currently going through a phase of thinking he was a pink Yoshi.

Irish and Stacey decided to let Caramel invite a few of his school friend’s over for a sleepover to try and help him forget about Fudge’s death. 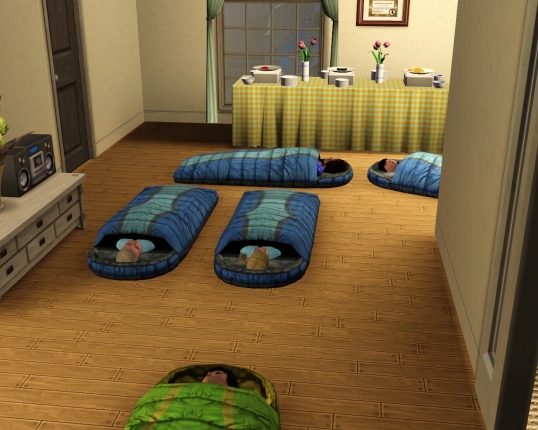 That night, Caramel has traumatic nightmares based on the stories Irish had read to him from Ricky Bailey’s books.

So did the kids, who decided to sneakily watch TV in the middle of the night, when Ricky switched the Disney Channel over to a documentary about childbirth.